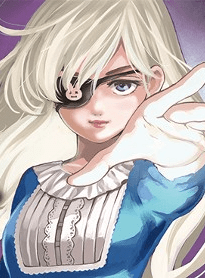 Raw Manga Psycho World
She was murdered. Her remains, cut cleanly in two. Her death quickly forgotten, and the killer unidentified. After all, the only fate of the weak in this world is to be trampled underfoot by the strong.However, twelve years later, her childhood friend, Inubo Mamoru, plots revenge…so that he can put a murderer overlooked by the world six feet under with his own two hands. Having found the only element missing in his years-long plan–a “partner”–Inubo sets down the long and rough road to revenge. A suspense story of vengeance and rebellion!