Read Raw THE PEOPLE ON EARTH ARE TOO FEROCIOUS 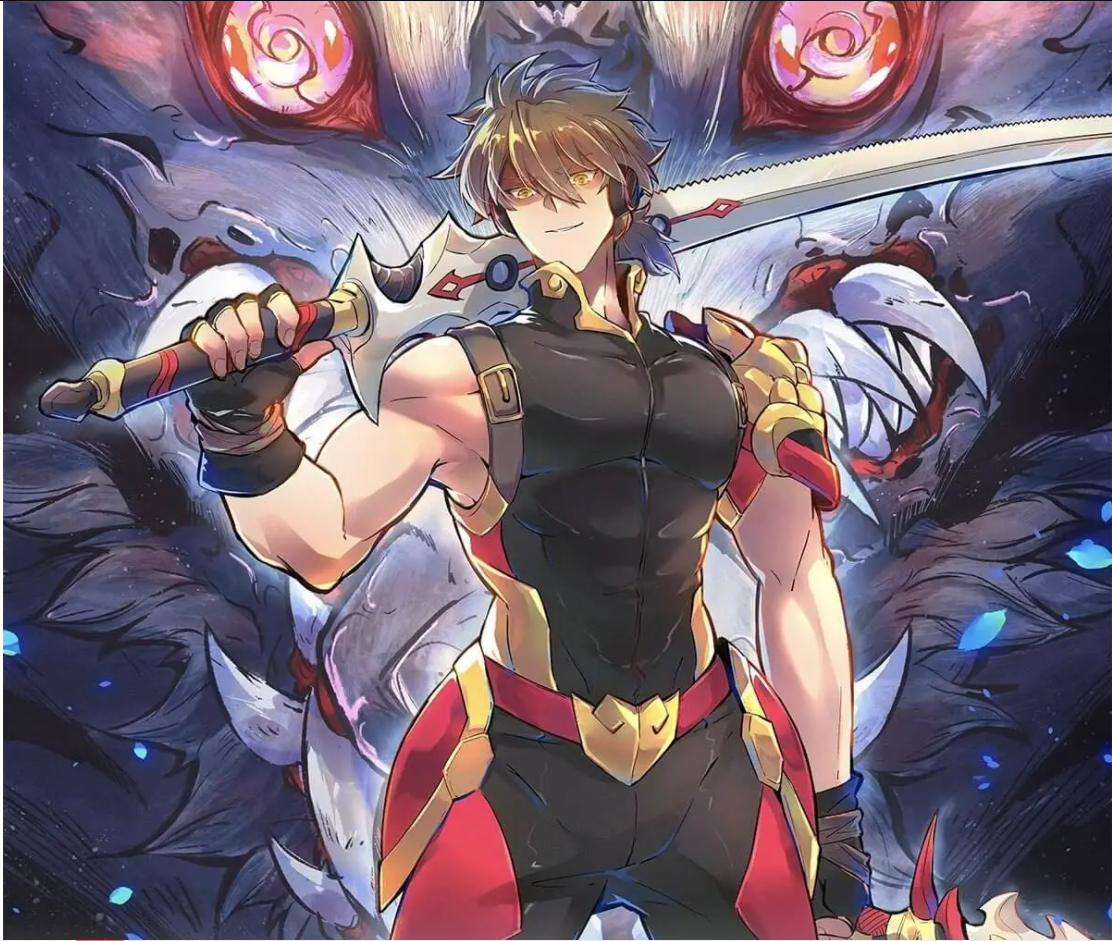 Raw Manga The People On Earth Are Too Ferocious
Fifty years ago, Dragon City got isekai-ed , An iron-blooded lone army, holding high the battle flag of earth civilization, facing the terrifying frenzy other worldly monster and tribes. Fifty years later, Meng Chao has reborn and found out that he could become stronger by contributing. Therefore, the male protagonist who has reborn have started punching monsters, stepped on demons, tore so called ancient gods, and suppressed other worlds. In this life, he vowed that he will not only rewrite his life,but also will rewrite his parents and even the ending of all mankind!