Read Raw THE DESCENT OF THE PATRIARCH 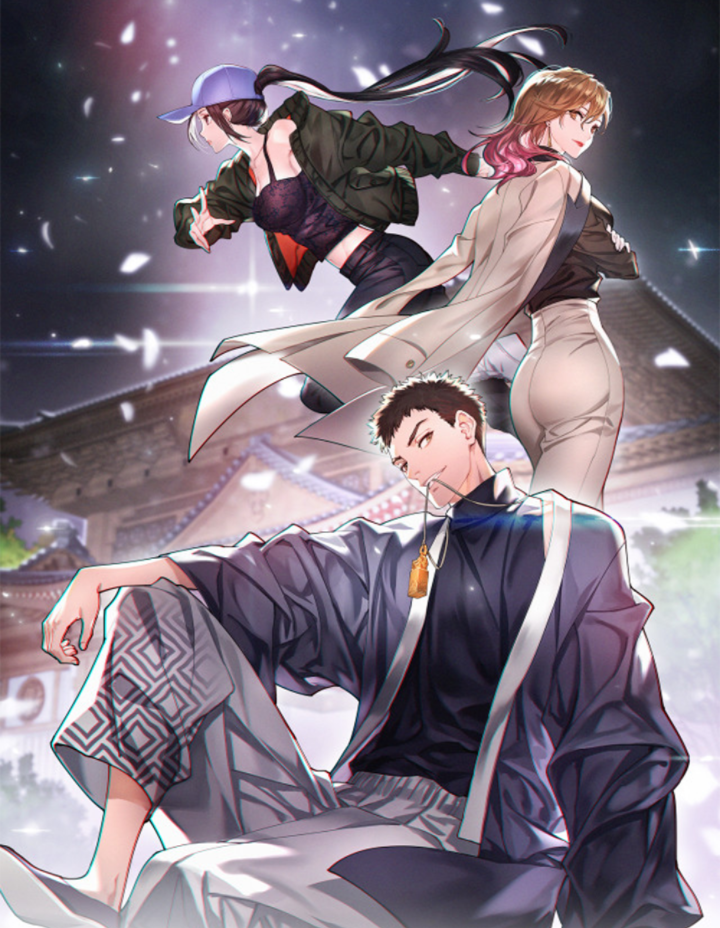 Raw Manga The Descent Of The Patriarch
Wudang Mountain, the sacred place of Taoism, is divided into internal and external. It inherits the highest classics of the Great Daoshu. Xie Luo, a modern Taoist, was trained in the heavenly book when he was young. In one fell swoop, he was the best in the northern quan zhen, the southern sect of longhushan, the eastern sect, and the western sect of shushan. The younger generation has been promoted as a contemporary Taoist walking in the world. Unexpectedly, the first task waiting for him is to hunt down the old Taoist walking in the world, who has been missing for many years…